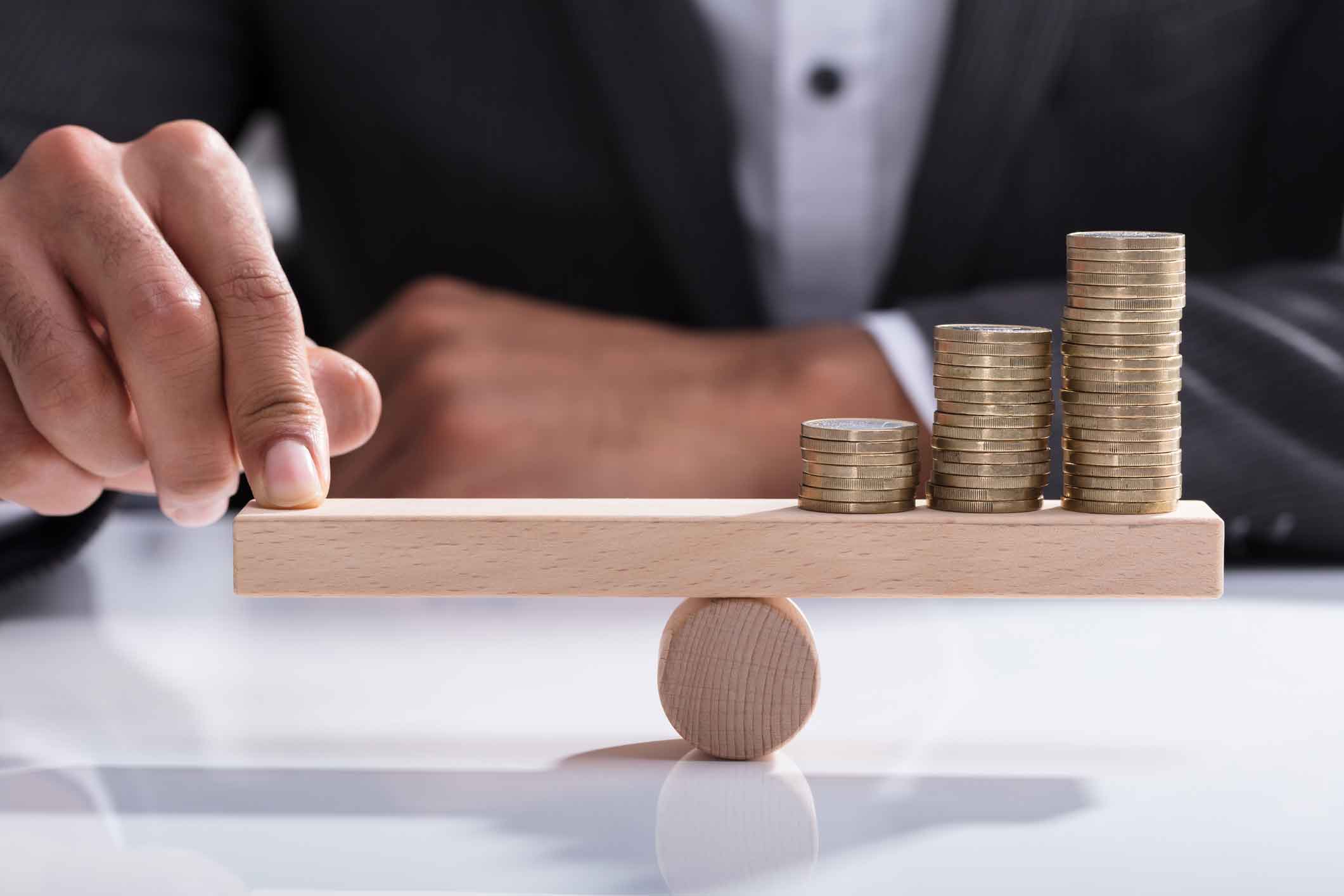 Who has to act responsibly – the lender or the borrower?

The Government is proposing to change laws relating to consumer lending.

Currently, lenders have “responsible lending” obligations that require them to assess that the loan the consumer is seeking is both “not unsuitable” given their requirements and objectives, and also able to be repaid without the consumer experiencing substantial hardship.

The Government’s concern is that some of these requirements are too onerous and are making it harder for consumers to get the loan they want.

So, do these proposed changes mean lenders have no responsibility going forward?

Definitely not! First, to state the obvious, lenders have always wanted to get their money back. So don’t expect to see them giving away money with no expectation of it being returned – and with interest!

Of course, being a responsible lender is more than just about getting their money back. Will lenders actually care if consumers can really afford the loan so long as they get their money?

Even with the proposed changes, they still have to care – because the new regulations will still require them to make an assessment as to whether a consumer will be able to repay the loan without experiencing substantial hardship.

Also, to make this assessment they still have to take reasonable steps to enquire about, and verify, a consumer’s financial situation (e.g. income and expenses, existing debts and repayment obligations).

I expect you’re now wondering what all the fuss is about these changes – nothing seems to have changed.

Well, there are important changes, but they’re not obvious at first sight.

First, in undertaking enquiries about a consumer’s financial situation, the draft regulations say a lender can rely on information provided by the consumer, unless they have reasonable grounds to believe it is unreliable. So this is the “borrower responsibility” principle.

But the lender is definitely not “off the hook”. They’ll still have to have to consider whether the information is unreliable – and they have to do this whether you apply yourself or do it through an intermediary such as a broker.

The next change is the most significant, and unless you’re a lending nerd like me the change and its implications probably won’t be obvious. Looking again at the current approach to responsible lending, a lender can be penalised every time they fail to lend responsibly – for each and every loan they fail the test.

Under the new regime proposed, the focus is more on the lender having adequate systems and processes in place to make the assessments, to make the enquiries, and to undertake whatever degree of verification is thought necessary.

So the shift is from being currently judged against individual loans, to instead being judged around how the lender performs overall.

Quite what represents a “pass” mark in the future is unknown, but that will be up to the regulators.

Under the new regime proposed, as an individual consumer if I am shouldering more responsibility and lenders are being evaluated against their overall performance, how can I seek redress if I think a lender hasn’t done the right thing by me?.

Well, know that your rights to raise a complaint first with the lender and then with the independent ombudsman service AFCA still remain. You have these rights today and will continue to have them in the future. Secondly, lenders must be licensed to operate, and as a condition of their licence lenders have an obligation to treat you efficiently, honestly, and fairly – and that’s backed by strong penalties if they fail to do so.

Overall, the proposed new responsible lending regime has many similarities to the existing regime, but also some subtle but important differences. The balance of responsibility between lenders and consumers has changed. Consumers should always be responsible about using debt, and be open about their circumstances with lenders. But lenders will also have responsibilities and important legal obligations (and quite a bit of self interest) encouraging them to do the right thing.

When do I need to LOCK my credit report?

Credit health 101: Going back to basics and what you need to know