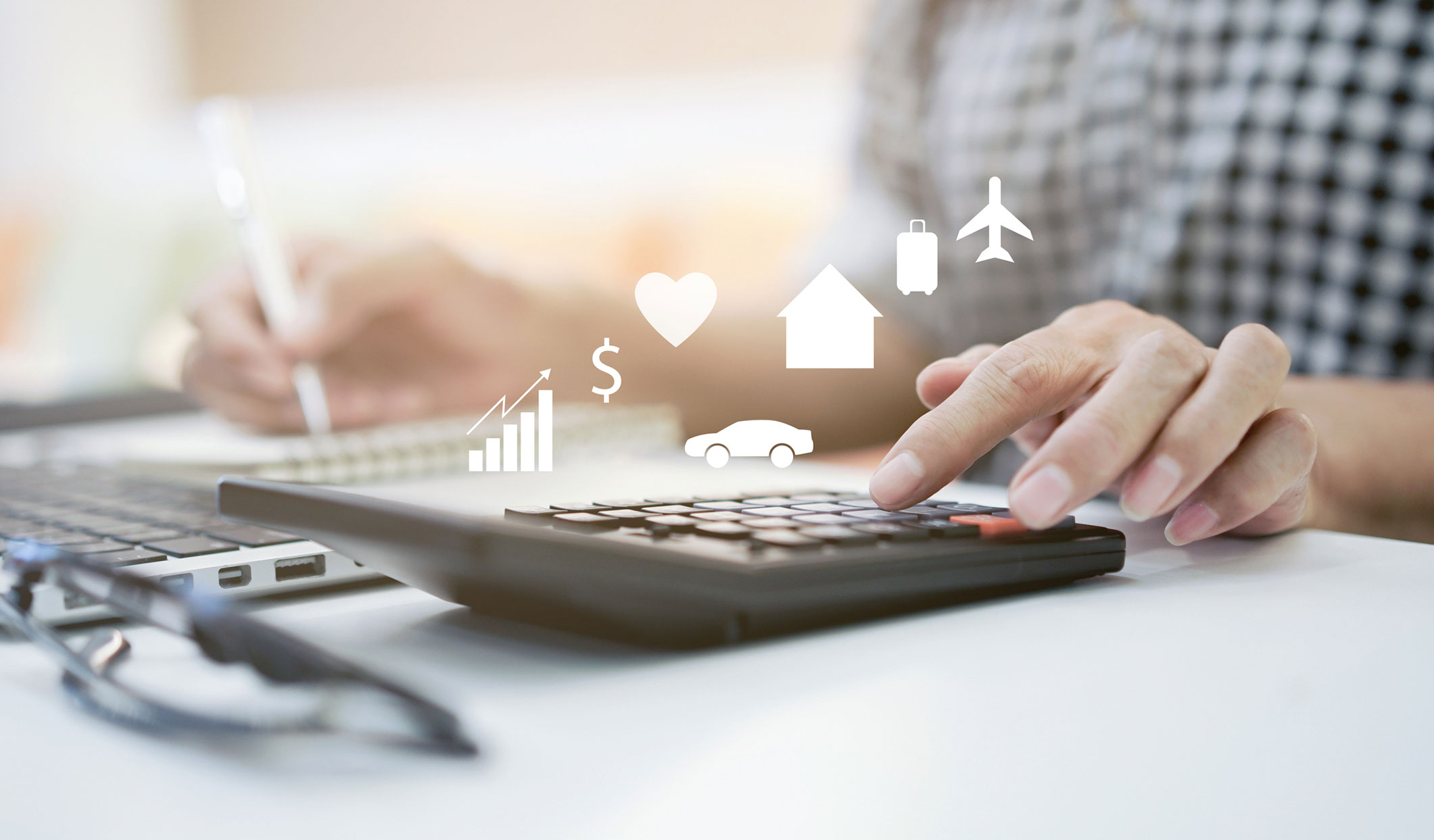 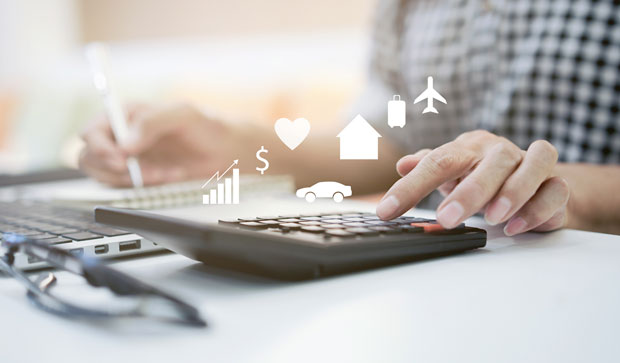 CreditSmart media release: Australians are increasingly concerned about their credit health, but remain unaware of credit reporting, according to the latest research from consumer education website, CreditSmart. The research also shows credit usage is up almost 10%, with eight in 10 Australians now having at least one credit product.

The research indicates signs of rising financial pressure among families (those with children under 18 at home), with 18% revealing an increased struggle to meet bill payments and commitments (up 5% on last year), and 12% saying they have used credit more. 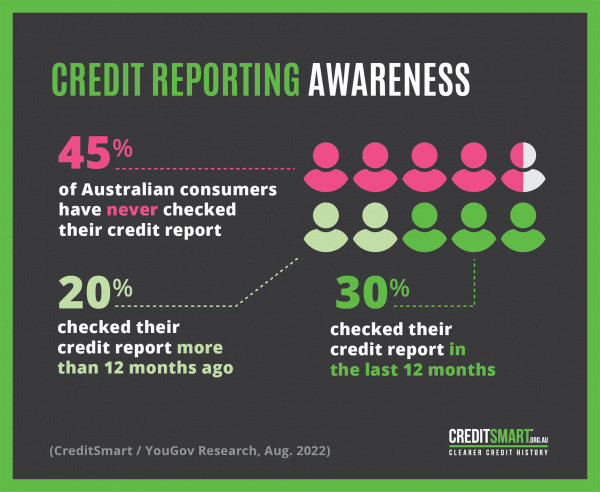 Of concern are the misconceptions about what is in a credit report. 22% of Australians incorrectly said rental history is included and 28% erroneously believe their annual income is reported. In addition, only 23% of Australians are aware that credit reports include a 24-month view of repayment history, showing whether you have made payments on time or not.

“The growing use of credit, coupled with greater concerns around personal finances, highlights the need for greater awareness around credit health,” said Geri Cremin, credit reporting expert and CreditSmart spokesperson. “While it is concerning to see confusion around the information that goes into a credit report, it is encouraging to see more Australians checking their credit report, and more Australians talking about money and seeking advice on improving their credit health.”

“Our research identified a growing number of Australians are taking on potentially risky credit, such as Buy Now Pay Later (BNPL). This trend is becoming more prominent amongst Millennials,” Ms Cremin said.

Millennials are more likely than other generations to have credit generally but also more likely to have BNPL (22% compared to Gen Z (12%), Gen X (13%) and Baby Boomers (8%)).

Getting advice on credit

Among the findings, Ms Cremin noted consumers’ growing openness to seeking advice about their credit health, with 34% seeking help from banks, 30% from a financial advisor and 26% from family or friends.

“It is promising to see an increase in the number of Australians who have said they would seek advice on their credit health. It’s encouraging to see more Australians are having these kinds of conversations around the dinner table, particularly given the broader economic concerns we now face, and it is also great to see that more Australians are turning to professionals for assistance,” Ms Cremin said.

Some key research findings include:

“To maintain your credit health during the current uncertainty, we recommend four tips for consumers,” said Ms Cremin.

Firstly, know what’s on your credit report – that means check your credit report and understand the information on it; secondly make your monthly repayments on time;  if you are struggling to keep up with repayments talk to you lender; and finally be conscious of other repayment obligations – including BNPL repayments.”

Credit health 101: Going back to basics and what you need to know

How important is your credit health?

When do I need to LOCK my credit report?